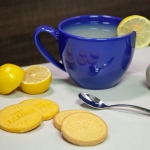 I never understood why they kick off Cookie Time in January when we all are trying to eat healthier. However, yesterday Girl Scout Cookie Season kicked off. Besides us enjoying all of our favorites like Thin Mints (Which are still the best when they are in the freezer) Samoas, Tag-Alongs ect. They have added a…… END_OF_DOCUMENT_TOKEN_TO_BE_REPLACED 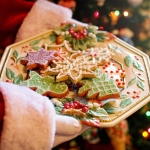 We all know what Halloween candies go well with our favorite wines. But now that we are right in the middle of the holiday season. It’s time to figure out what wines go best with our favorite Christmas cookies. To be honest a perfect day for me during the holidays is everyone is out of…… END_OF_DOCUMENT_TOKEN_TO_BE_REPLACED 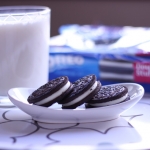 Oreos is kicking off the start of summer by bringing back an old favorite – S’mores Oreos – with their graham-flavored cookies and marshmallow and chocolate creme. And they’ve also announced this lineup of new flavors we can look forward to: Oreo Thins Latte – This one’s for the coffee addicts out there and it hits stores…… END_OF_DOCUMENT_TOKEN_TO_BE_REPLACED 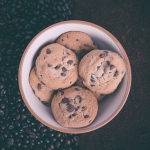 Mondelēz Global has issued a voluntary recall of its 13-ounce packages of Chewy Chips Ahoy after receiving reports of an “unexpected solidified ingredient” in some packages, it announced on Tuesday. Some reports have also spoken of “adverse health effects,” according to a statement from the company, although it did not elaborate on what those health…… END_OF_DOCUMENT_TOKEN_TO_BE_REPLACED