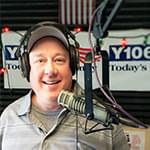 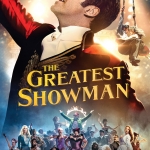 The soundtrack to the Hugh Jackman film “The Greatest Showman” is one of the biggest selling albums of the year, and now a new take on the record is set for release next month. “The Greatest Showman — Reimagined,” dropping November 16th, will feature artists sharing their takes on songs from the movie and Zac Brown Band has contributed a song to the record.

ZBB has covered the tune “The Other Side,” for the album, which also features Pink, Sara Bareilles, Kelly Clarkson, Kesha, Panic! at the Disco and more